I was in a blues & motown band in the late 80's and we were a rag-tag team of musicians that would have normally never been together musically, but it happened! The lead guitarist of that band was a guy named Blain. Blain had just left one of the first grindcore metal bands at the time called "Dover Trench". Blain and I never spoke to each other ever since I left Tucson back in 1991, but re-connected a little over a year ago and Blain's mind was blown that I had gone down the road of guitar building. We talked up some ideas for a guitar for him someday, but it didn't all come together until a few months before the posting of this story. It's been such a blast Skyping with this old friend and being able to deliver this dream guitar for such an old friend! This guitar is a speed demon... a metalmachine for sure, including some custom inlay work that Blain wanted based loosly on a video game he so admired called "Alice". I've never been a fan of V guitars, but I have to be honest here, my old friend has changed my mind! 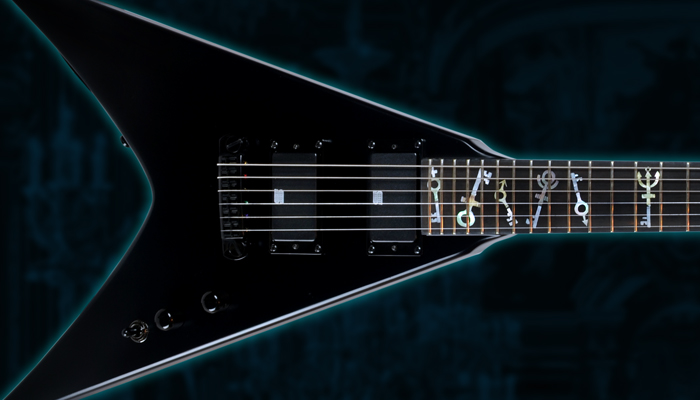 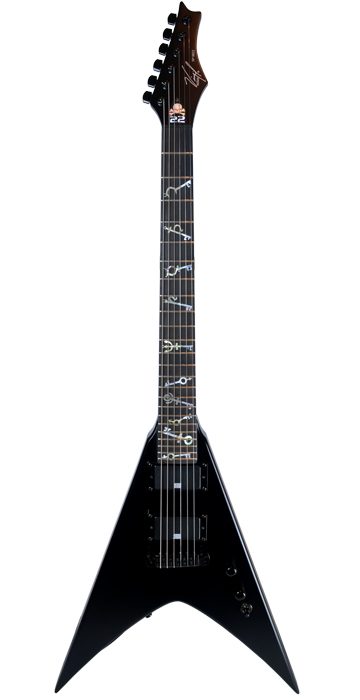